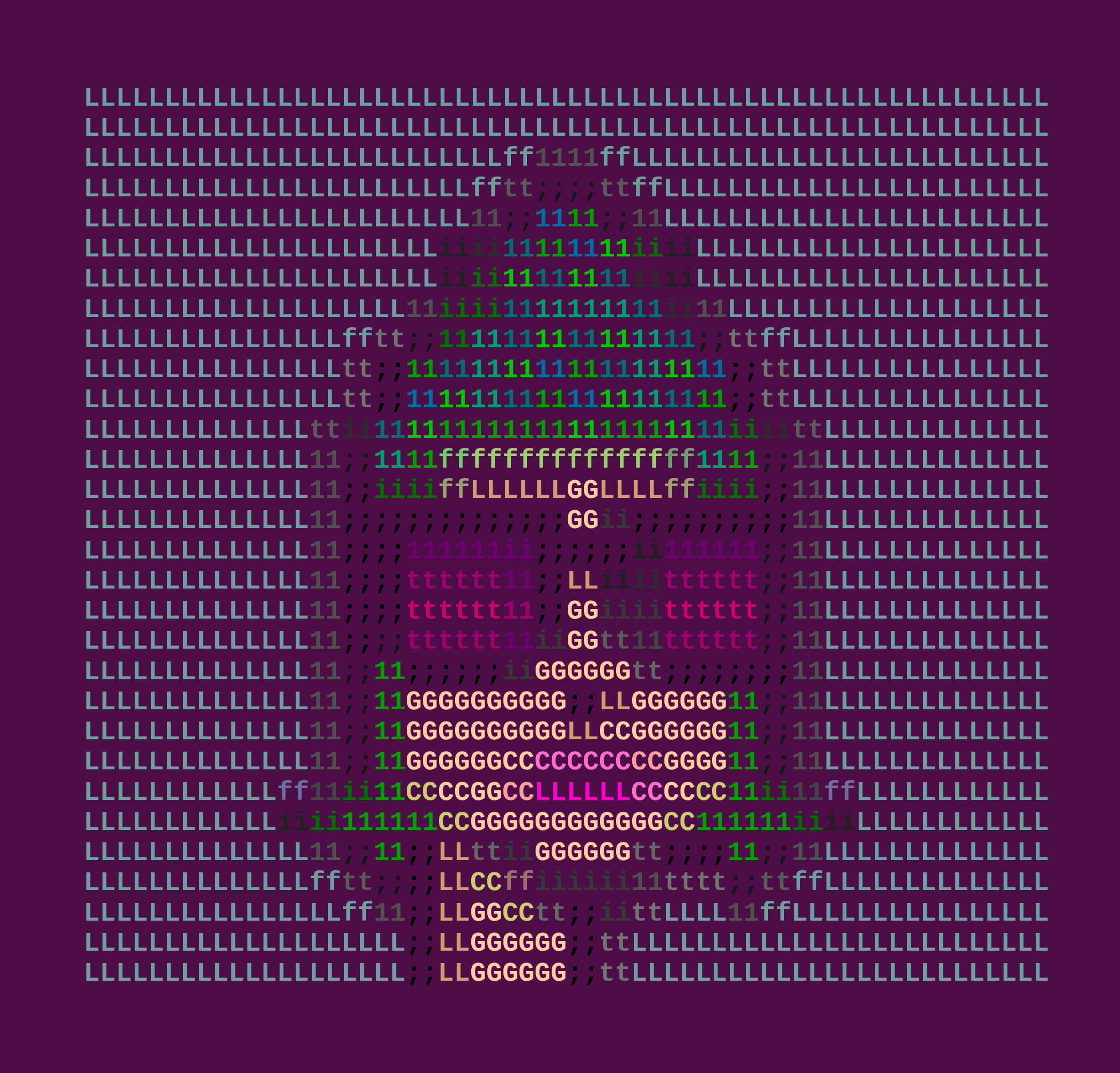 The 10,000 unique Asciipunks are an art project that is a tribute to Cryptopunks. These visuals represent the imprint that CryptoPunks has left on the world of NFTs and Metavers. Each AsciiPunk echoes its own CryptoPunk.

You can read an interview with each AsciiPunk. They answered 5 questions about cryptocurrencies, NFTs, Metavers or Art… You can see a personality sometimes funny, sometimes silly or still very serious. But they are above all Punks, can we really trust them? 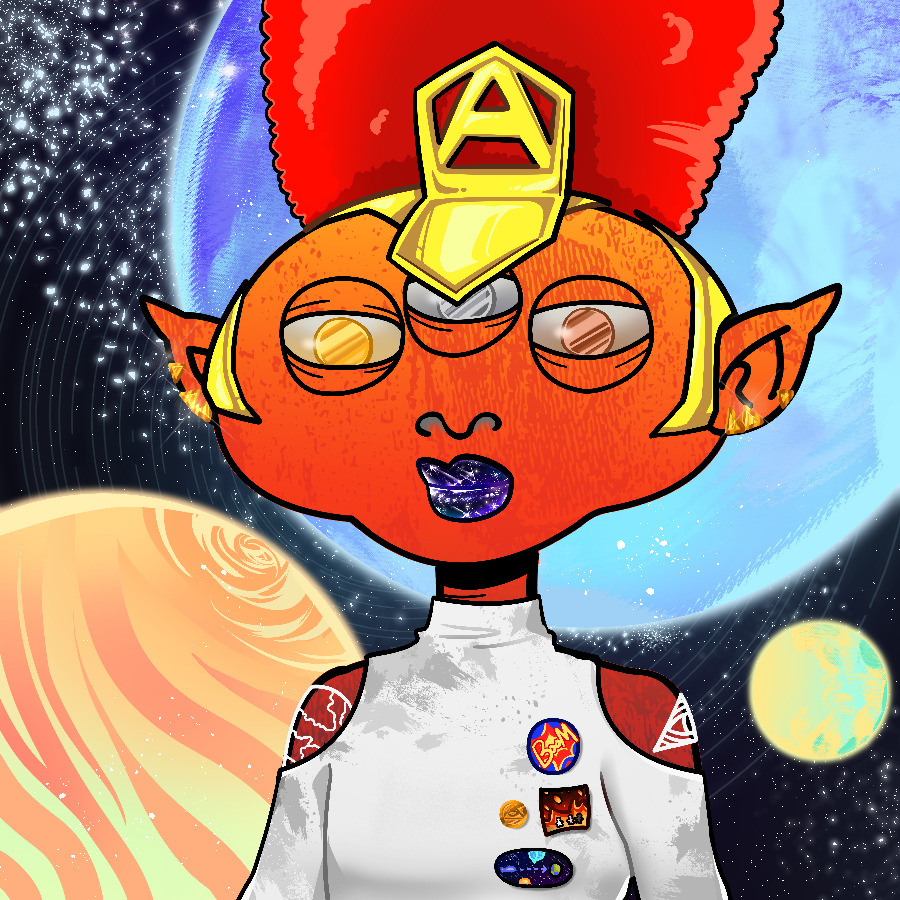 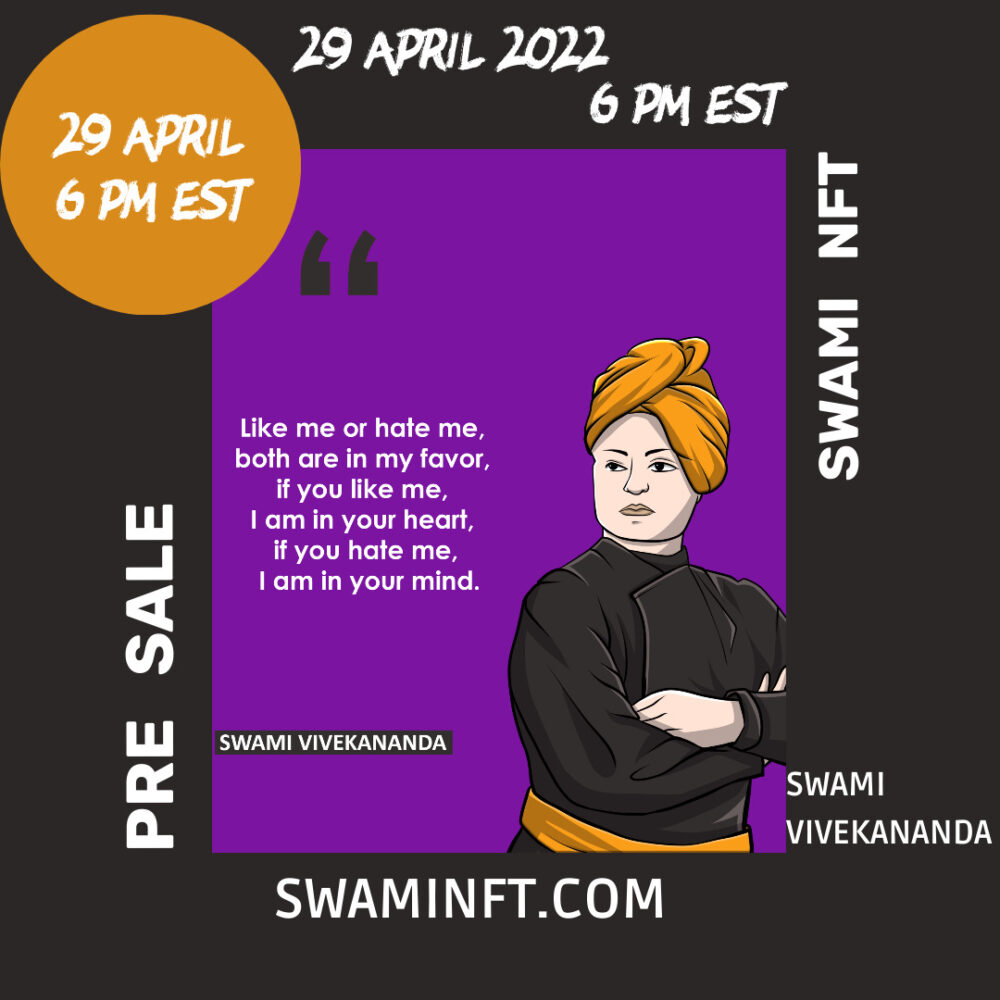 Swami Vivekananda born Narendranath Datta was an Indian Hindu monk and philosopher. He was a chief disciple of the 19th-century Indian mystic Ramakrishna.

Swami Vivekananda (1863–1902) is best known in the United States for his groundbreaking speech to the 1893 World’s Parliament of Religions in which he introduced Hinduism to America and called for religious tolerance and an end to fanaticism. He succeeded in constructing a virtual bridge between the culture of East and the West.

He was more than just a spiritual mind; he was a prolific thinker, great orator and passionate patriot. He carried on the free-thinking philosophy of his guru, Ramakrishna Paramhansa forward into a new paradigm. He worked tirelessly towards betterment of the society, in servitude of the poor and needy.
‍
Swami NFT is a community-based project made up of 5555 unique inspirational motivational NFTs that are a part of the Ethereum blockchain. 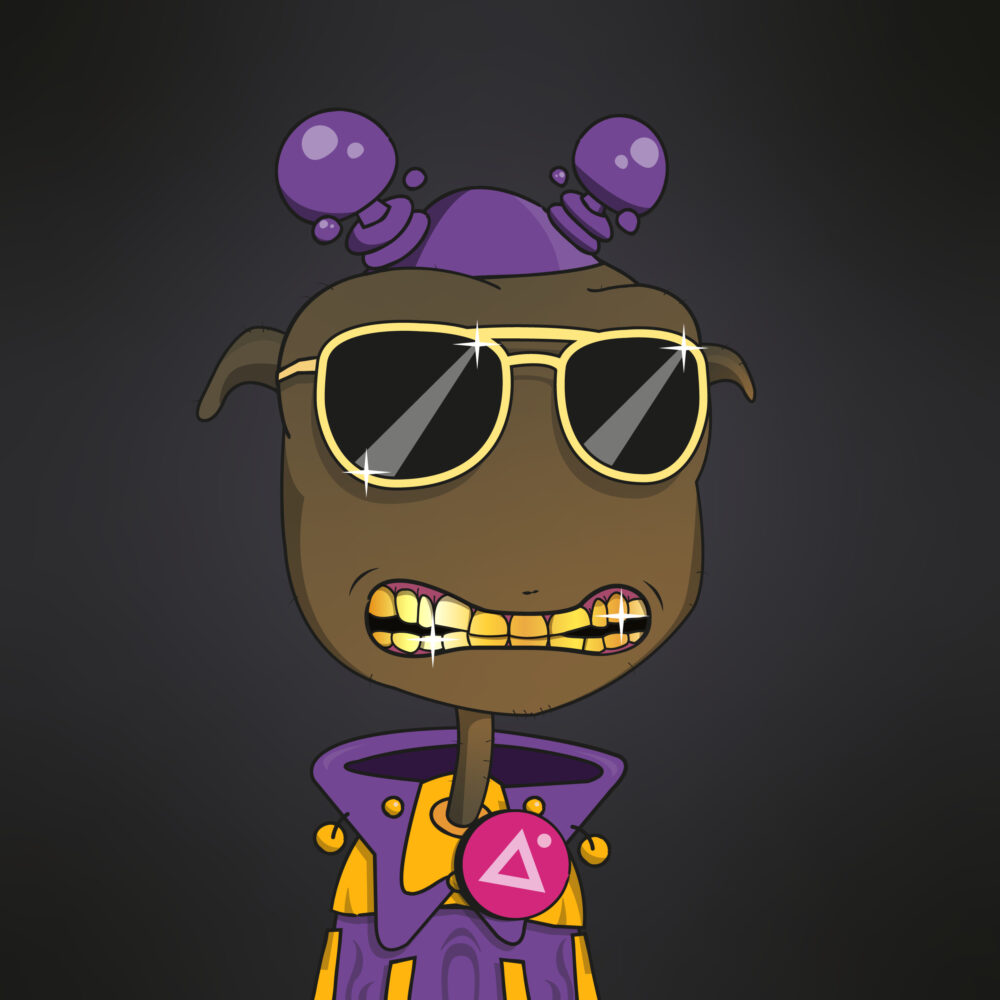 The Pandimensionals are characters from The Broadcliffs series of novels by acclaimed author and cult-comic book artist Sam Banfield, aka Ulysees Funk. Lovingly illustrated by PJ Cooper, together the duo have created the Pandimensional NFT Universe. Explore the rich tapestry of stories, artwork and lore that will tie together multiple NFT collections, 1/1 limited editions, and more.

In addition to our charitable donations to marine conservation charities, and funding for local beach cleanups around the globe, we have ambitions to be the JRR Tolkein of NFTs. We have an entire universe of content to draw on, from the books of our co-founder, Sam Banfield, our first collection is just the start. With airdrops, mutations, staking, rewards, member-only content/merch and early access to the new Embed Protocol. Embed enables holders to monetise their collections via sponsorships from brands. Plus we’re collaborating creatively with other projects, and we’ve built a community and project with unlimited potential for creativity and rewards for our investors.

ADA Visitors is a 10K CNFT collection from the co-founder of Postmates. 347 unique traits! Own a stake in Rareboy.com, an upcoming CNFT marketplace, and enjoy monthly returns.

Space Cadets is a revolutionary collection of 10,000 mutated astronaut NFTs. Space Cadets will be deployed and function on the Ethereum blockchain. These space-fairing NFTs will initially be available for mint via our website and to trade on Opensea. With more than 350 hand drawn traits, each unique NFT is the key to unlock an incredible community, astronomical utility, and cosmic events, Space Cadets also takes 2% of daily ETH volume and distributes it evenly among addresses which own a Space Cadet! 🚀

The Space Cadets team are working closely with blockchains to deploy Space Cadets companion collections on those chains, free to anyone who mintsa Space Cadet with a blockchain branded trait.

Would you like to own an NFT which is showcased as a character in a cartoon series? Then join our community to find out how!

👻 Baby Ghosts is an Ultra HD collection of 10,000 unique NFTs on the Ethereum Blockchain. Join the Baby Ghosts spooky family and get access to a myriad of exclusive events such as NFT claims, raffles, community giveaways, and much more. 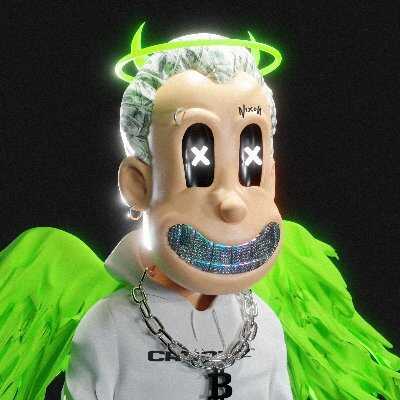 Living on the ETH blockchain in a post-$USD metaverse, Crookz is an NFT collective consisting of 9,999 uniquely generated 3D personalities issued by the Nixon Reserve. In a virtual environment of emerging decentralized currencies, Crookz are a caricatured representation of dubious capitalistic creatures ready to pounce on any advantageous opportunities they encounter within the metaverse.

Be the first to know about NFT news!

Get NFT drops, whales activities and updates right to your inbox! Never miss the first news!